The Liga Party is a gay circuit event taking place in Vienna at irregular intervals throughout the year, mostly during holiday weekends and pride. Venues vary.

We have found hotels with good reviews that keep you close to all the action,

Liga Vienna takes place throughout the year. Check their Facebook page for times and dates. 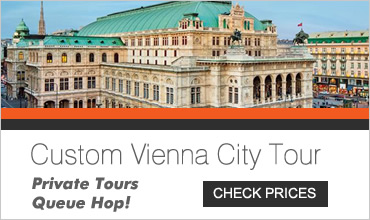 Stay close to “Vienna Row” or Wienzeile if you want to be close to all of Vienna’s best gay bars and clubs. Vienna has some of the most stunning hotels located in historic buildings. 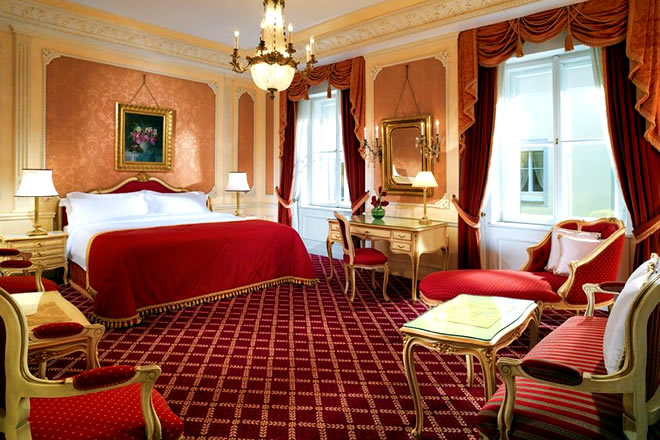 The luxurious, renowned 5-star Hotel Imperial is set directly on the Ringstraße boulevard in the heart of Vienna and takes you back to the times of the Austro-Hungarian Empire. 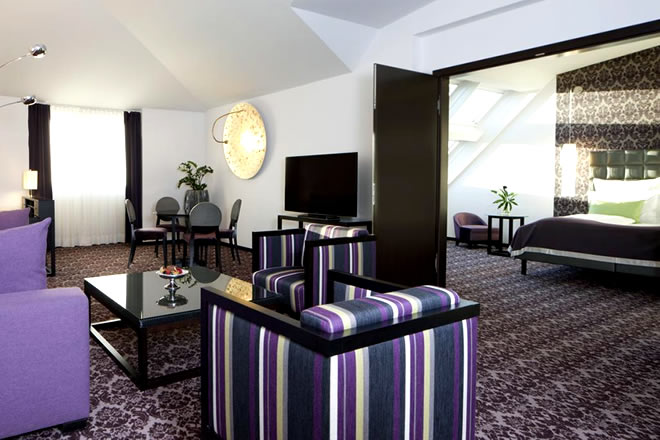 Built in 1913, Steigenberger Hotel Herrenhof is located in the center of the first district of Vienna, only a few steps from the Hofburg Imperial Palace.  Spacious air-conditioned rooms. 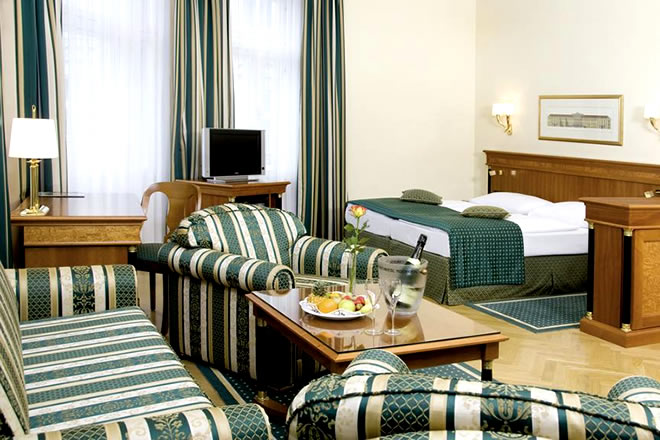 Set in a charming building from 1912, Austria Trend Hotel Astoria Wien is located in the centre of Vienna, right on the famous Kärtnerstraße shopping street. Free WiFi is available. 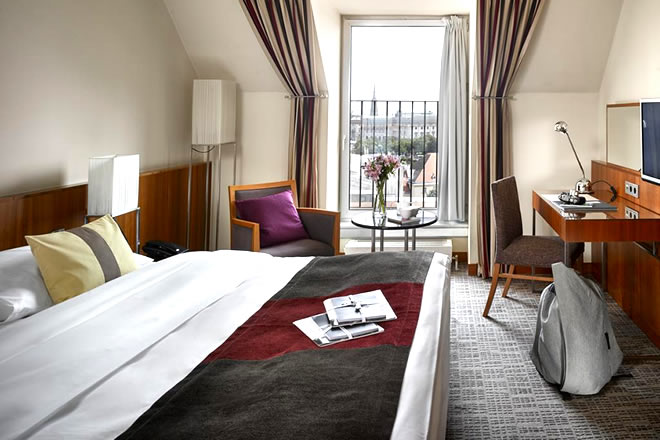 The modern and elegant K+K Hotel Maria Theresia enjoys a central and quiet location right in Vienna’s artists’ quarter of Spittelberg and offers free WiFi, a wellness and a fitness area.

With our partner Booking.com you can save up to 70% on regular rates and PAY NOTHING until you arrive!

The CIRCUS at Arena

REPLAY Party
Scroll to top
Send this to a friend